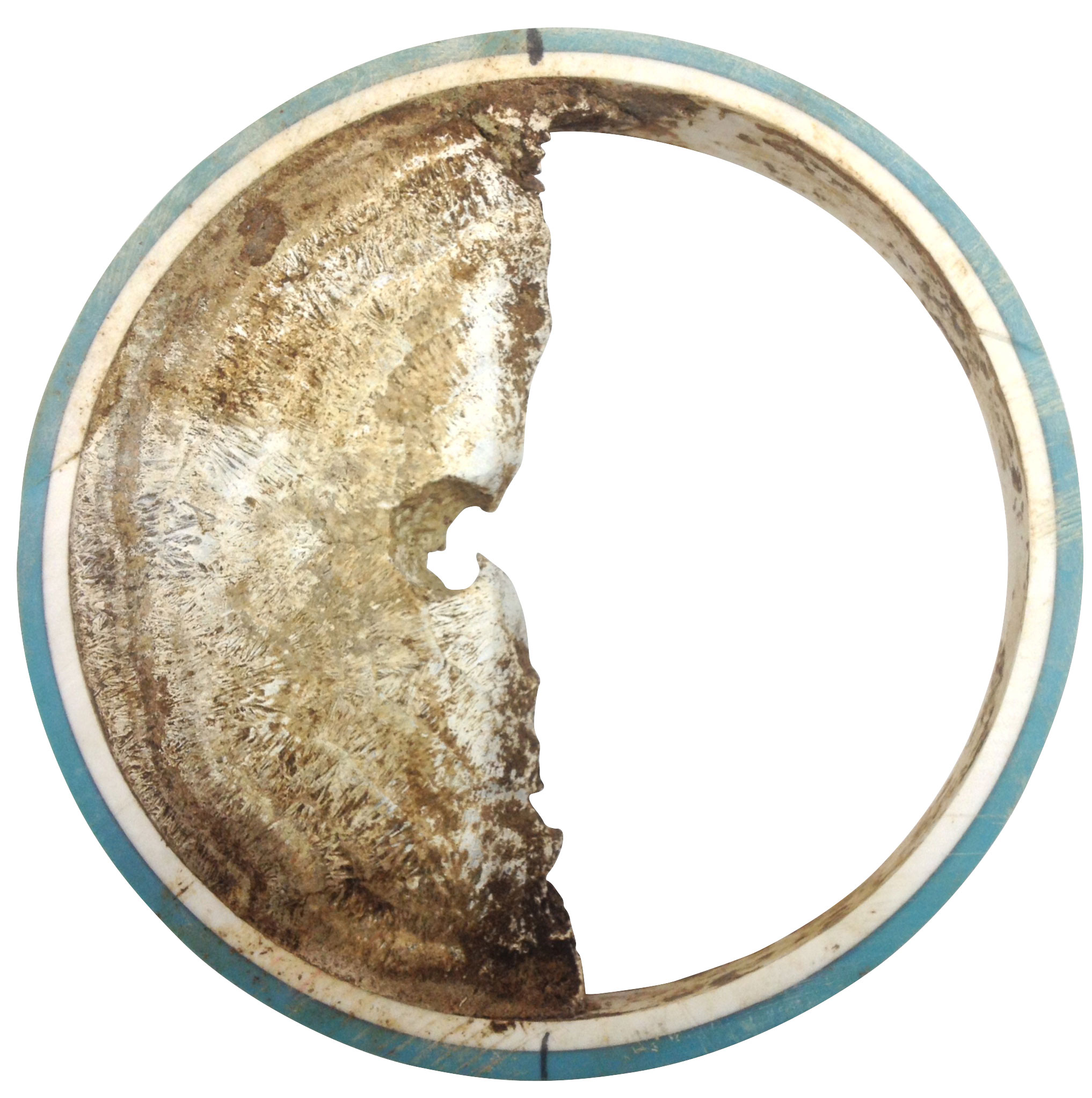 Struvite removal and Struvite control is of major importance for wastewater treatment plant personnel and Concentrated Animal Feeding Operations personnel.  Both are given the job of taking raw waste and transforming it into an acceptable disposable material meeting city, county, state, and federal regulations.  When Struvite is discovered at the plant in the form of crystals, scale, or rock, the operational efficiency of the plant has begun to diminish and in the worst case, it will be severely compromised.  Struvite scale and crystal rock buildup in pipes, valves, and pumps will slow the flow of sludge at the plant.  Struvite scale on heat exchangers will make it more difficult to maintain the temperature in the digester.  Once Struvite is discovered in the plant it must be removed.

There are several different methods to choose how best to remove Struvite, but there is one clear favorite choice for Struvite removal that is economical with an easy delivery system.  Struvite Remover is a liquid chemical that has proven itself a superior Struvite removal chemical over the past 4 years in numerous CAFO and WWTP operations (referrals and samples provided upon request) and it is an environmentally safe product that allows personnel to use it effectively and safely.  It takes 2 lbs (two pounds) of Struvite Remover to remove 1 Lb (one pound) of Struvite.  Struvite Remover is diluted depending upon the Struvite problem at the plant and then treatment begins.  In the case of clogged pipes, a closed-loop system may be implemented whereby the solution is circulated.  Equipment such as belt presses and centrifuges can be sprayed or foamed with Struvite Remover Struvite to eliminate buildup.  Call us today at 310-715-3070 and we will be happy to discuss your Struvite situation.

The alternatives may be equally effective, but not nearly as convenient. One can use a mechanical grinder or a hydro-jetting system to remove the Struvite, but it is time-consuming, costly, and inconvenient.  One must remove the equipment from being used while it is being cleaned with a grinder.  If you have a clogged pipeline that is 14 feet under the ground, it is going to cost in excess of $200 per linear foot to replace it.

At 2 lbs Struvite Remover to 1 lb Struvite – Struvite Remover is your most cost-effective and environmentally safe solution for removing Struvite. For more detailed information see www.struviteremoval.com

Struvite prevention is a hot topic for discussion groups and seminars where the participants are plant managers and operators of wastewater treatment plants (WWTP) and Concentrated Animal Feeding Operations (CAFO).  The outlet – outflow line of the anaerobic digester is often the first piece of equipment to get choked by a deposit of hard rock Struvite crystals.  Struvite tends to form after the anaerobic digester in the pipes and equipment involved in dewatering the sludge solids.  The worst Struvite precipitation often builds up in the WWTP and CAFO plant’s turbulent areas, which are their pump heads, pipe bends, and sludge transfer lines.  The best method for preventing the precipitation of Struvite is the have a Struvite prevention system in place to prevent it from forming in or on sludge valves, transfer lines, centrifuges, heating exchangers, centrate tanks, filtrate tanks, and sludge blending tanks.

Struvite is a mineral compound made up of magnesium, ammonia, and phosphorus, aka MAP.  The ingredients for Struvite crystal are found in the water of WWTPs because of the makeup of human waste.  Our drinking water contains a small minute amount of magnesium (15 parts per million), but it gets a bit concentrated in the anaerobic digester.  Urea from human waste breaks down into ammonia and carbon dioxide (CO2) in the anaerobic digester.  Phosphorus comes into the plant as a phosphate from our dishwasher and laundry detergents.  The anaerobic digester in combination with the pipes and pumps makes a terrific breeding ground for Struvite.  When magnesium, ammonia, and phosphorus come together in a one mole to one mole to one mole relationship in the WWTP or CAFO digester, Struvite precipitates.  To prevent the formation of Struvite one has to keep the MAP components in liquid form

Struvite Dispersant is a product that was designed to keep the MAP in liquid form and prevent Struvite from precipitating in WWTPs and CAFOs.  In WWTPs one wants to prevent the Struvite crystals from forming and to do that if one can control the magnesium and keep it in solution, MAP will not precipitate.  With Struvite Dispersant the ability to solubilize magnesium from the MAP crystal is a function of time and weight percent (wt%) concentration.

Struvite Dispersant is an easy liquid to work with and is an environmentally friendly product.  Struvite Dispersant is used to keep the pH of the liquid well below its precipitating pH.  It is also a lot easier than injecting CO2 into the WWTP and CAFO systems in an effort to control the ammonia.  Struvite Remover has a successful track record.  Free samples are available so that you can conduct your own successful laboratory tests on your MAP liquids. For more detailed information see www.struviteremoval.com. 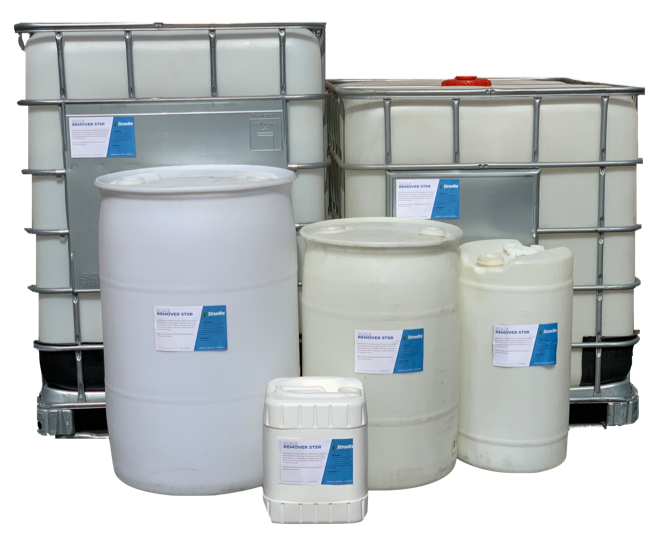 Product is available in: